The Indian Institute of Technology (IIT) Madras has been ranked as the best engineering college in India.

Deemed university Jamia Hamdard in Delhi is numero uno in pharmacy category, while Miranda House in the national capital has been ranked the best college in the country.

Bengaluru`s IISc has also been ranked as the top university in India, as per the second edition of India Rankings under the National Institutional Ranking Framework (NIRF) released today by Union Human Resource Development Minister Prakash Javadekar.

In the list of best colleges in India, Miranda House in Delhi was followed by Loyola college in Chennai. This is the first time general colleges have been ranked in the NIRF.

The rankings were made under five heads — overall, university, engineering, management and pharmacy.

Launched in 2015, NIRF is a methodology adopted by the HRD Ministry to rank all institutions of higher education in India.

Over 3,300 institutes participated in the second edition of the India Rankings.

The rankings are crucial because government funding for institutions are dependent on them. 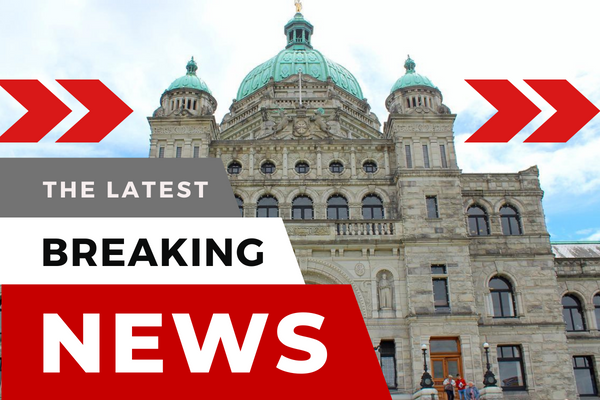 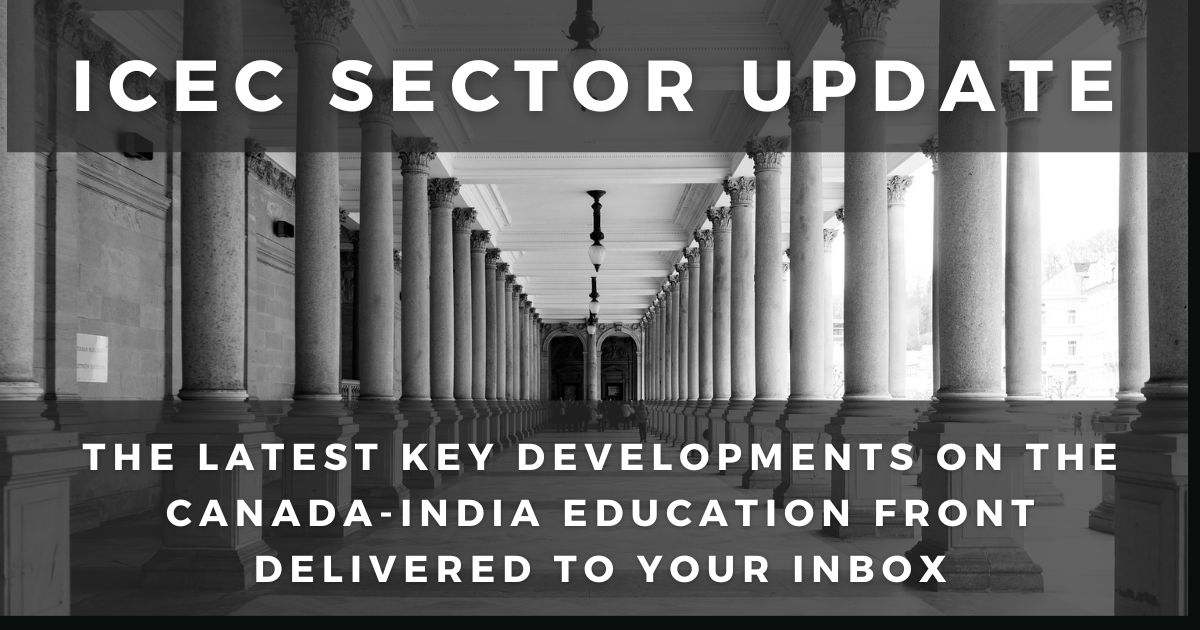 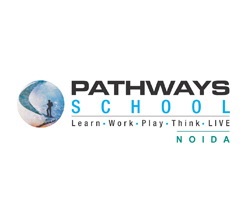 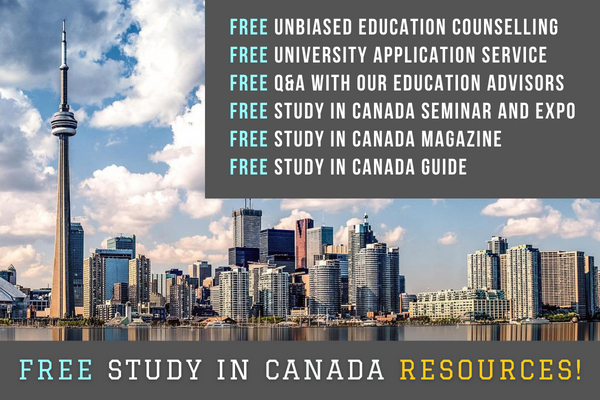 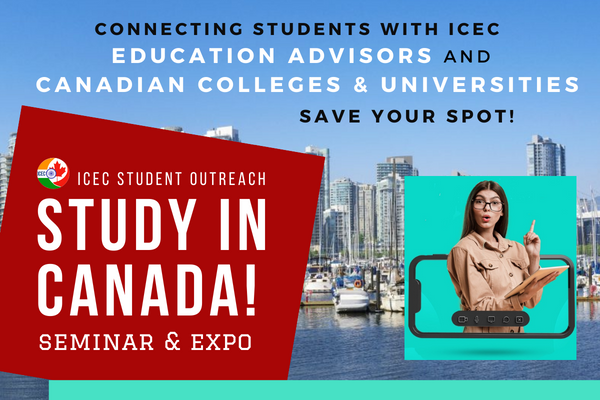 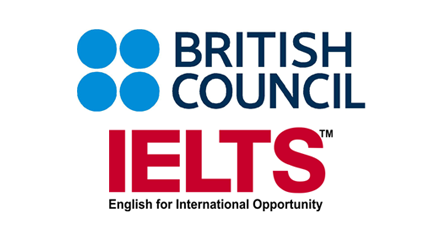