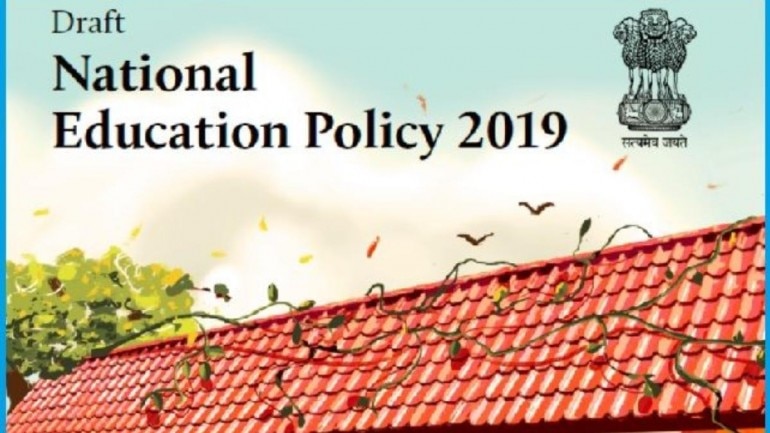 The Draft National Education Policy, 2019 is out in the public domain. Drawing inputs from the T.S.R. Subramanian Committee report and the Ministry of Human Resource Development (MHRD), the K. Kasturirangan Committee has produced the policy document.

It aims at equitable & inclusive education for every child in the country, with a special focus on under-represented groups (URGs).

Universal Access & Retention with 100% Gross Enrolment Ratio for all school education by 2030.