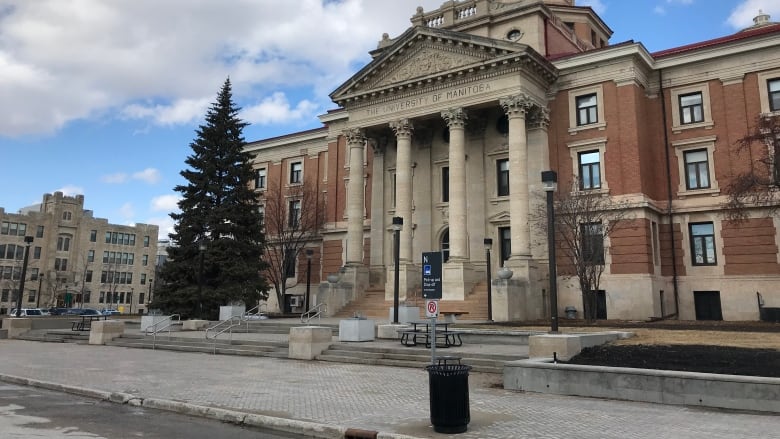 Following the Government of Canada’s announcement last week that international students will not be allowed to enter Canada this Fall if they received a student visa after the border lockdown on March 18th, many international students are wondering how they will cope. University of British Columbia international student Aradhita Arora explained that she will need to study late at night, due to a 12-hour time difference, with an unreliable internet connection. Chandan Samal, an international student at the University of Toronto from India, faces a similar issue and is already preparing for online classes by sleeping during the day and staying up at night to sync his sleep cycle with lectures. Some commentators, such as education recruiter Earl Blaney, criticized the Immigration, Refugees and Citizenship Canada department’s handling of the situation, stating that it is a total “disaster for international students.”