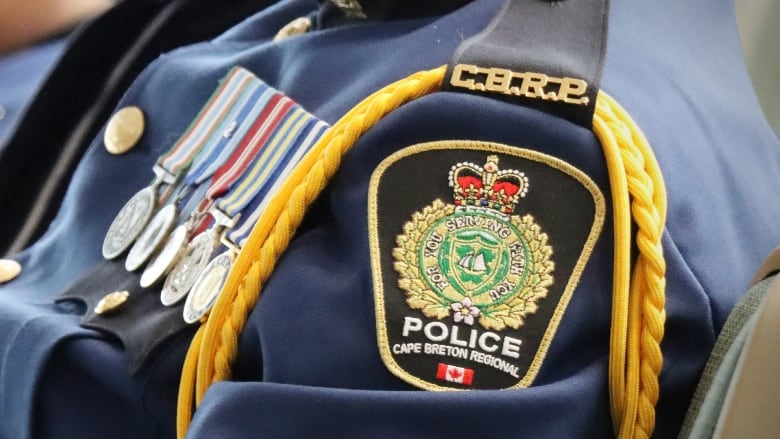 The Cape Breton Regional Police Service is looking to the growing international student body at the local university as a potential source for new officer recruits. (Tom Ayers/CBC)

In an effort to ensure the police force better reflects the population, the Cape Breton Regional Police are looking to Cape Breton University’s international student population for new recruits. With international students making up two-thirds of CBU’s student population and frequently opting to remain in the community after graduation, CBC reports that the regional police see an opportunity to better reflect the community they serve. Students could be employed as officers or in support roles for new services, such as interpretation. CBU’s student union president Damanpreet Singh praised the decision for giving “an opportunity to students to give back to the community.” CBC reports that some students have also expressed interest in the Canadian Armed Forces following a recent announcement that permanent residents can apply to join the military.