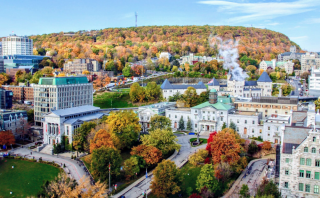 McGill University has announced that it is celebrating its 200th anniversary. The university is celebrating with a special broadcast – Celebrate 200: Launching Our 3rd Century – as well as Bicentennial celebrations that will be held throughout the year. “As we embark on our third century,” said McGill Principal Suzanne Fortier, “McGill’s greatest strength will continue to be its people – people who, through their pursuit of knowledge, their creativity, and their commitment, will shape the future of our University and our world.”